In the Second Edition of the Handbook of Organization Studies (2006), Stephen Turner presents an overview of the interaction between the philosophy of the social sciences and the organization studies. From the French Revolution and Bonaparte, via Marx, Weber, Popper and Kuhn he brings us to the reality of Hacking: “Reality is an attribute of representation.” Is science all about politics?

A dilemma of elaborate proportions 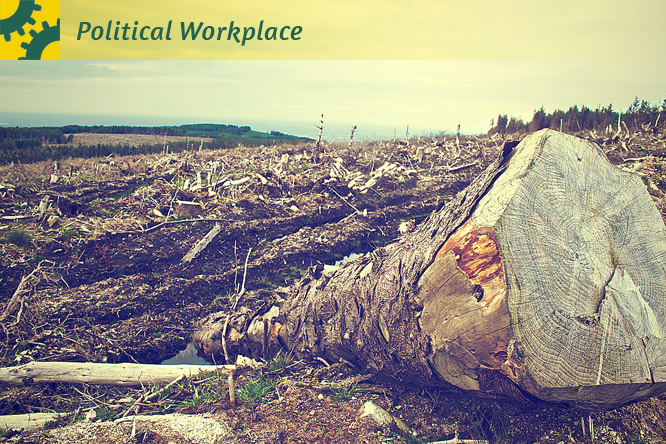 For the time being Hackings’ realistic relativism gives hope to those who can’t handle the reductionist idea that there is no reality in science. Nevertheless, Hacking has a point: science is not about reality. It’s about representations. Hackings’ concept of science is not a boon for those who want to convince people of, for example, the effects of human activities on the climate or ecosystems. This poses a dilemma of elaborate proportions. The climate and ecosystems are facts of life that are not open to Hackings’ favourite scientific intervention: experiments. So scientists can only find out whether these systems are threatened, if they are able to coax data from these systems. Seen from Hackings’ point of view, this only leaves us with representations, which are vulnerable to manipulation and, as such, are political issues. So in the end the science of climate change is foremost a political issue. As a consequence, you take the climate change serious, or you don’t. But if you don’t, don’t cry when the ship sinks.