In 1976 McKeown, at that time a professor of social healthcare at the University of Birmingham in England, launched an all out attack on the idea that the improvement of people’s health during the past century resulted from the progress of medical science. Even without any direct proof he stated that better food and improved hygiene and housing were responsible for the decrease in TBC’s death toll. His reasoning was plausible due to the fact that the decrease started way ahead of the introduction of proper medication. 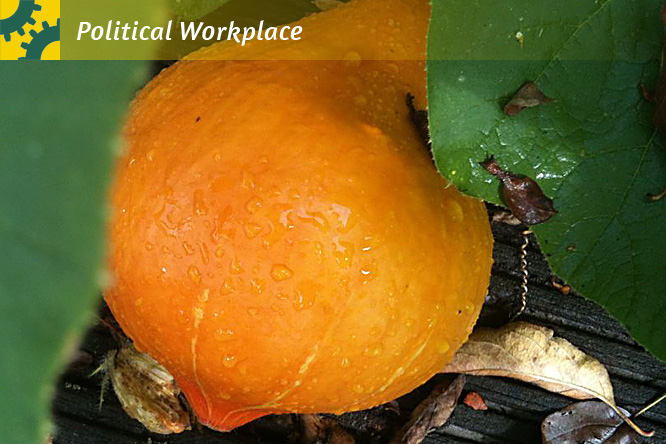 McKeown’s so called social healthcare theory is based on the history of tuberculosis. In 1838, in England and Wales, every year four thousand people, on every one million, died of tuberculosis. In 1882, the year in which Robert Koch discovered the tuberculosis bacillus, the death toll decreased to two thousand people, on every million. From then on, every year in succession the TBC toll decreased to only three hundred and fifty at the end of WO II in 1945. In that year streptomycin and PAS entered the markets as medication for the cure of TBC. In 1960 the number of TBC deaths were almost zero.

McKeown was convinced that more prevention could help battle more illnesses. He identified two types of illnesses. The first were caused by poverty (such as tuberculosis and other infectious diseases), the second were caused by abundance (for instance in the case of cancer, brain haemorrhage and hart conditions). Tobacco, alcohol and food, from one day to the next – and without any proper scientific prove – were blamed to cause various deceases. All those things Western people by their wealth had come to enjoy so much. Especially food was the culprit: 70% of all known cancers were addressed to our Western eating habits.

But McKeown’s social healthcare theory was wrong. At least, if it comes to TBC. TBC did not disappear because of improved living conditions. It disappeared because the patients were forcefully placed in sanatoria. Because they were separated from other, healthy people they no longer could contaminate them. A fact that already had been established in 1908 in the book “The Prevention of Tuberculosis”. McKeown probably on purpose ‘overlooked’ this fact.

The Dutch professor of technical history, Harry Lintsen, claims that from 1870 onward, “suddenly and almost from one year to the other, life expectancy started to rise as a consequence of a revolution in the food supply and the increase of welfare. (…) Without exception, and despite age, and sex, income, power or possessions.” Due to better economic circumstances, people were able to eat more and vary their nutrition. This resulted in improved physical conditions, which protected people against decease and ailments. Chronologically the improvement of life’s expectancy can be attributed as follows (the percentages represent the contribution) (1):
– 1870-1900: the revolutionary change in the food supply (75%);
– 1900-1940: improvement of hygiene (10%);
– 1945-1970: medical progress (15%). “The combination of clinical science, fortuitous drug discovery and innovative technology (…) impelled medicine forward.”(2)

The resurrection of social healthcare?

It’s a comforting thought that as long as we are able to provide for an abundant and varied supply of foods, our health and our life expectancy probably will stay in tact. The growing bulk of the bodies of the modern human, do however indicate that the quality of the food supply carries more and different risks for our health. Even less reassuring is the complete stand still which has taken all the dynamism out of medical progress during the last forty years: “doctors are increasingly discontented and the public is increasingly neurotic about its health.”(2) Social healthcare, which attributes unhealthy living to social conditions, may have done some harm in the past or perhaps is misunderstood, might well be resurrected to cope with the mishaps of modern living conditions.